Since the Polar Class rules were established in 2006, an imbalance has appeared in the primary and secondary structures when comparing new designs with older, proven, high ice-class ships. This imbalance materialises as excessively heavy primary structures compared to the shell and frame structures.

Structural engineer Ville Valtonen from Aker Arctic led a group investigating this problem a few years ago. The group, consisting of Valtonen, Rob Hindley from Aker Arctic and James Bond from the American Bureau of Shipping (ABS), published their research in the scientific journal Marine Structures in 2020.

They proposed new, robust and simple-to-use assessment methodology and acceptance criteria by using the finite element method (FEM), showing that a nonlinear analysis provides better insight into the behaviour of a structure, giving designers the tools to reduce weight and improve safety.

“Since then, we have been developing a set of practical and efficient tools to use when designing high ice class vessels, because we can achieve a better ship with lower construction costs for our customers,” Valtonen says.

Lower steel weight and costs
The nonlinear calculations provide significant reduction in the scantlings of primary structures, thus considerably lowering the steel weight of the vessel.

“Our method allows for steel weight savings of 100 to 300 tons in a typical icebreaker. Calculating the cost of raw material and work adds up to large figures,” Valtonen says. “In addition, the ship can, for example, carry more fuel or cargo or we can design a smaller vessel with less draught for shallower water areas.”

The production of steel emits large amounts of CO2. Less steel thus means lower emissions from production, on top of the reduced fuel consumption of a lighter ship.

“Nonlinear calculating methods allow us to calculate the exact point where a structure begins to fail, and we therefore know for certain the safety margin. Furthermore, we can design other more targeted solutions to strengthen vulnerable parts of the structure. In essence, it allows us to strengthen the structure in the most efficient way,” Valtonen explains.

“On the contrary, with linear elastic analysis the safety margin can only be assumed, and the exact margin is unknown.”

The results from nonlinear calculations have been compared to instances of real ice damage that Aker Arctic has documented and investigated for years. The calculated failure loads and failure modes – the way a structure fails – align very closely with the observed damage, giving confidence in the accuracy and reliability of the method.

Additionally, the vessel structures reflect older high ice-class vessel designs, which have a proven track record of safety in Arctic conditions. When the Polar Class rules were established, these older vessels did not fulfil the requirements.

Learning curve
According to Valtonen, Aker Arctic’s structural designers have learned considerably during the past three years and have an even better insight into the behaviour of vessel structures than previously.

“We now know exactly why something happens and have been able to improve our design tools accordingly. We have, for example, streamlined some structures to make it easier for the shipyard constructing a vessel.”

While nonlinear analysis is more laborious than linear elastic analysis, the cost savings and other benefits compensate for the extra work.

“The efficient tools we have developed have also reduced the calculation time significantly,” Valtonen says.

“In any high ice-class vessel project we begin to design today, we recommend using our new tool to calculate primary structures. This will give our customers a better ship while reducing costs. Excessive steel in a vessel does not add any value to the ship,” Valtonen emphasises. 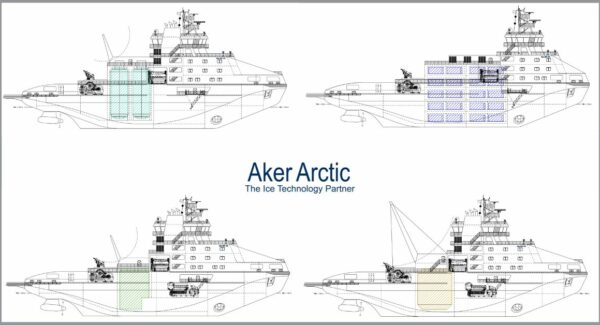 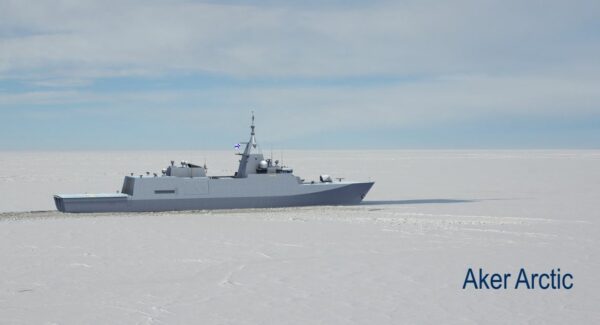 Detachable bow Propellers
Do you want to get fresh Arctic Passion News to your e-mail?

We use cookies to ensure that we give you the best experience on our website. If you continue to use this site we will assume that you are happy with it.Ok